The BMCargo Golf Tournament is a sporting event, the purpose of which is to raise funds to be donated to a non-profit foundation.

With 3 rounds of play, each Tournament has had more than 350 players in the last editions, becoming a tradition among golf lovers. During 3 days the Tournament entertains its players and guests with great parties, artistic presentations and raffles.

"Having our own tournament is a source of pride as a company, the most gratifying thing being the help we have been able to bring to charities that need us a lot." 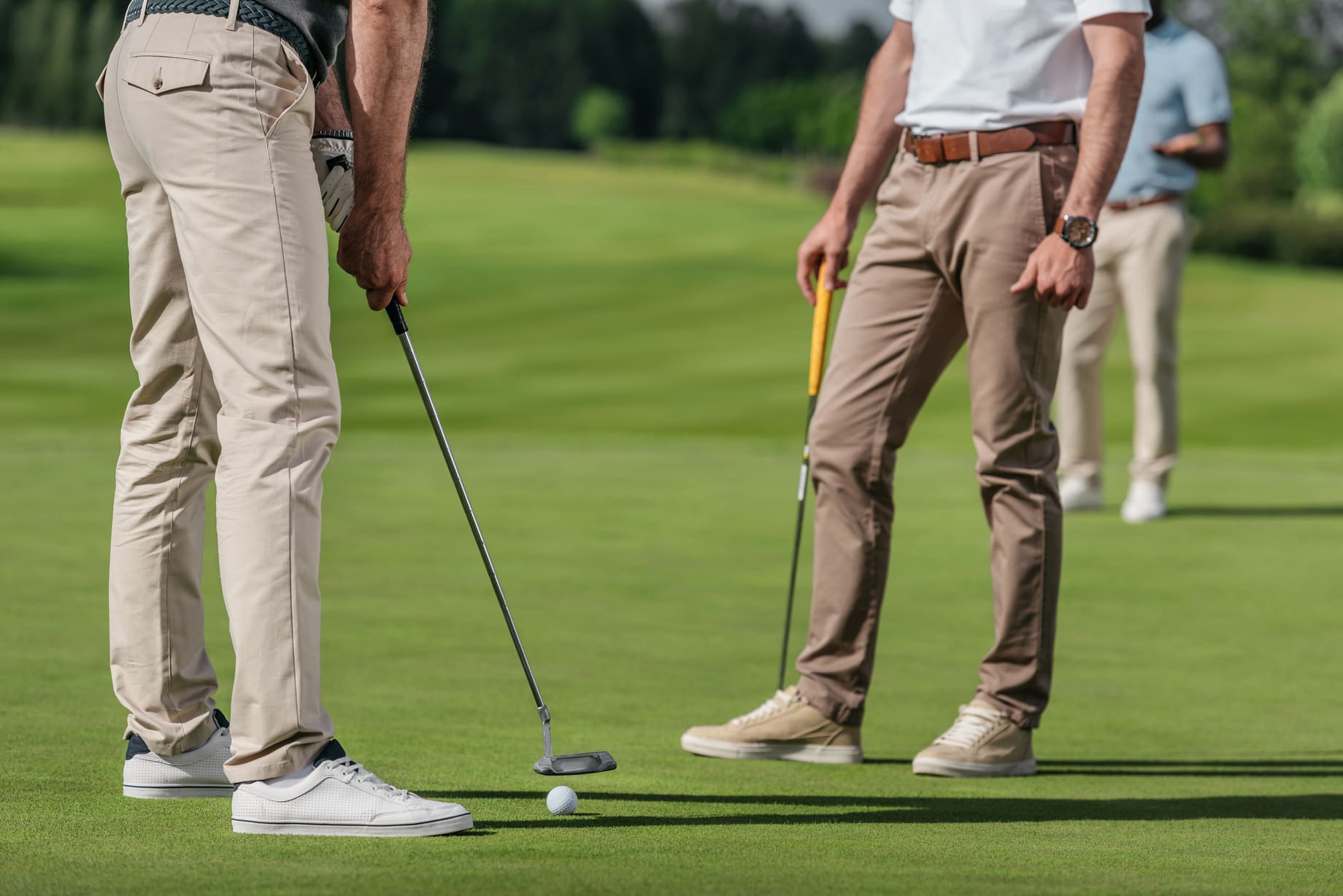 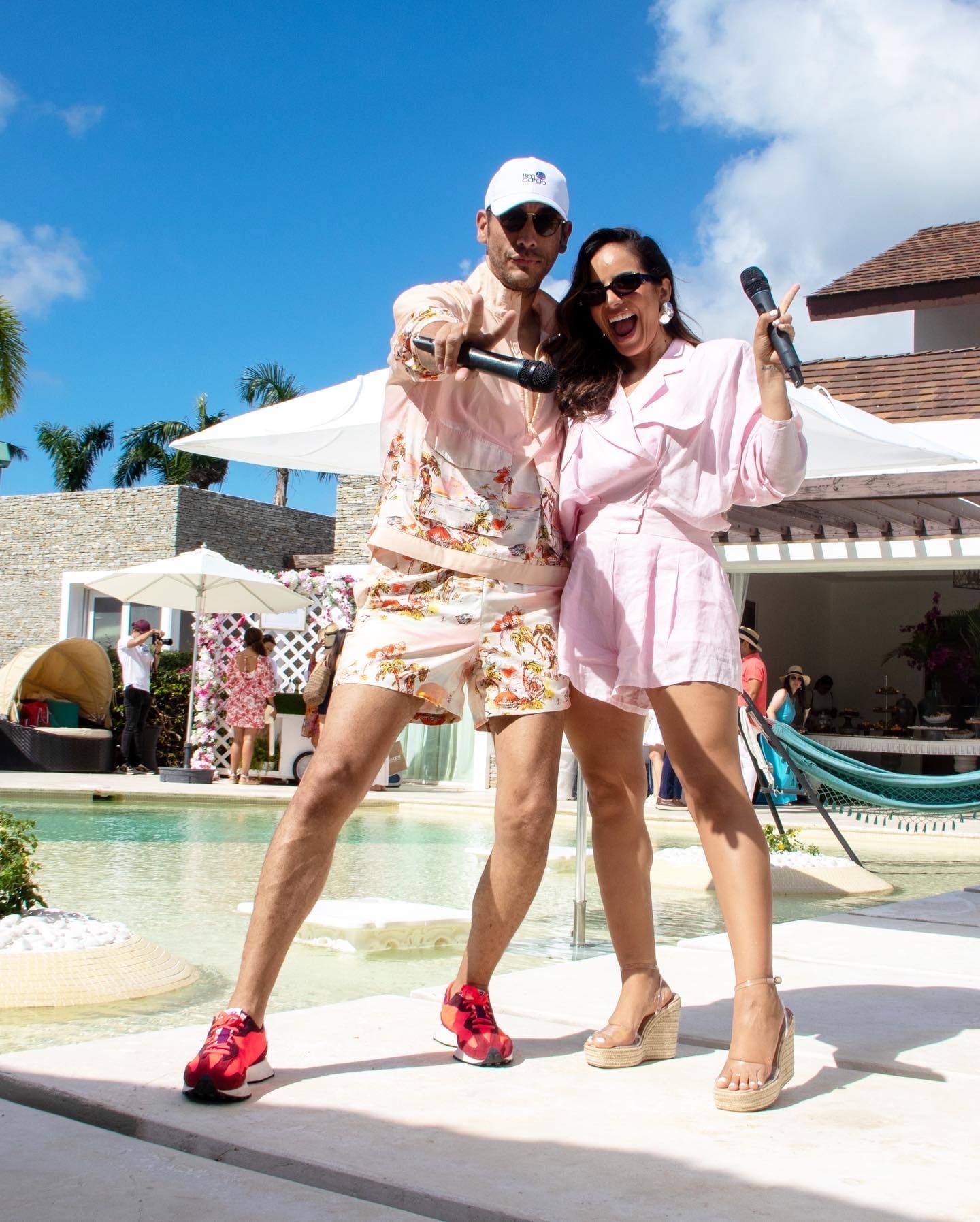 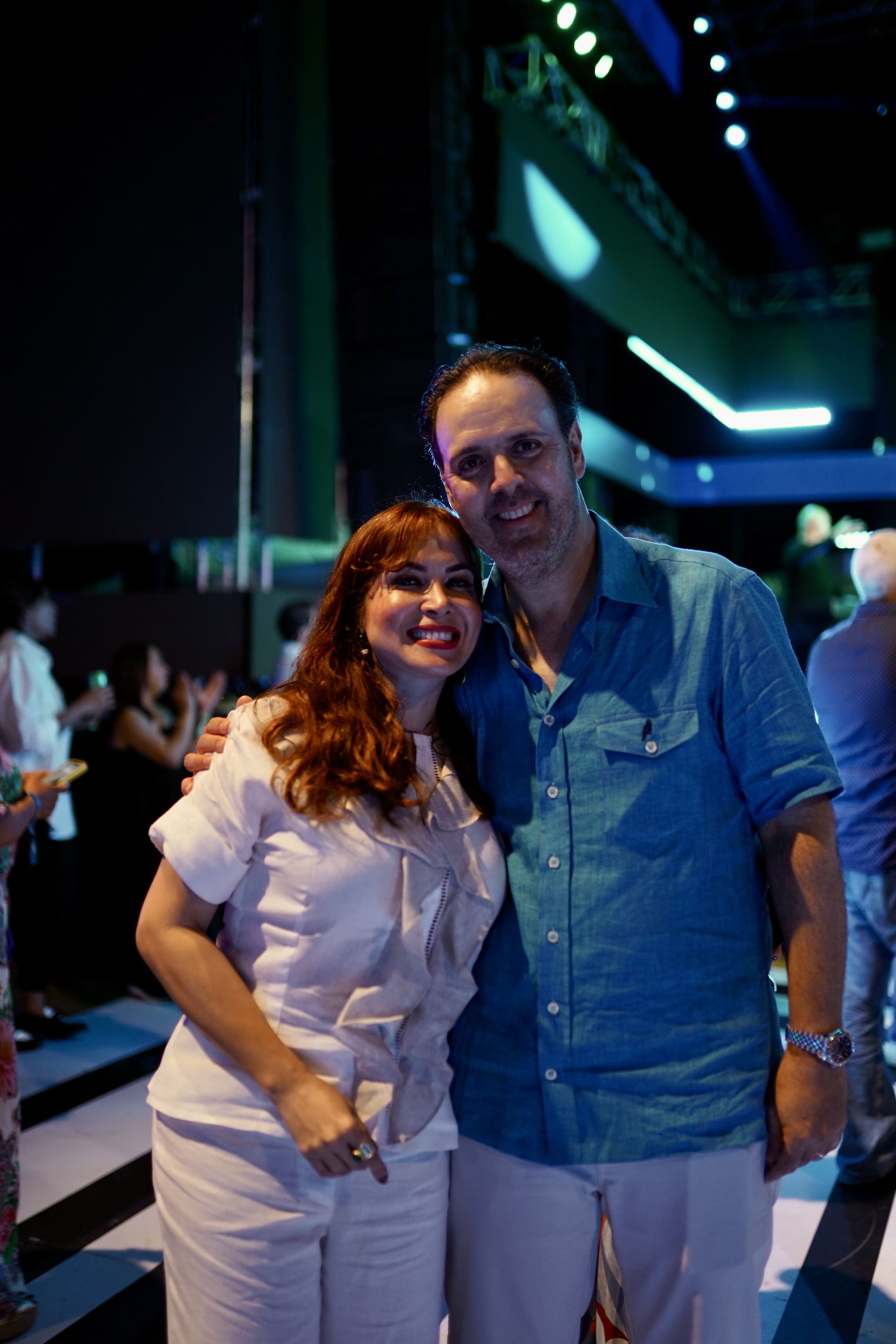 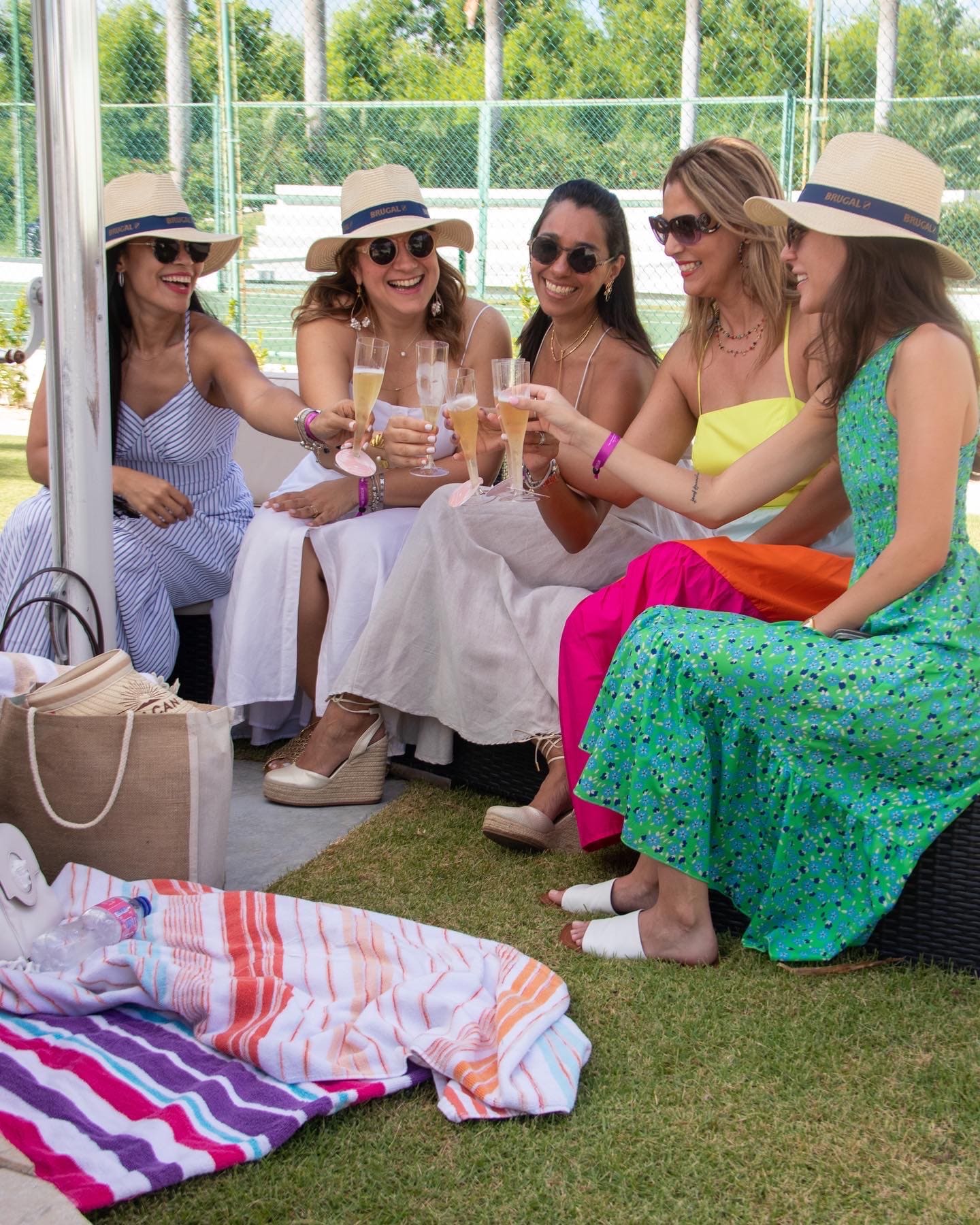 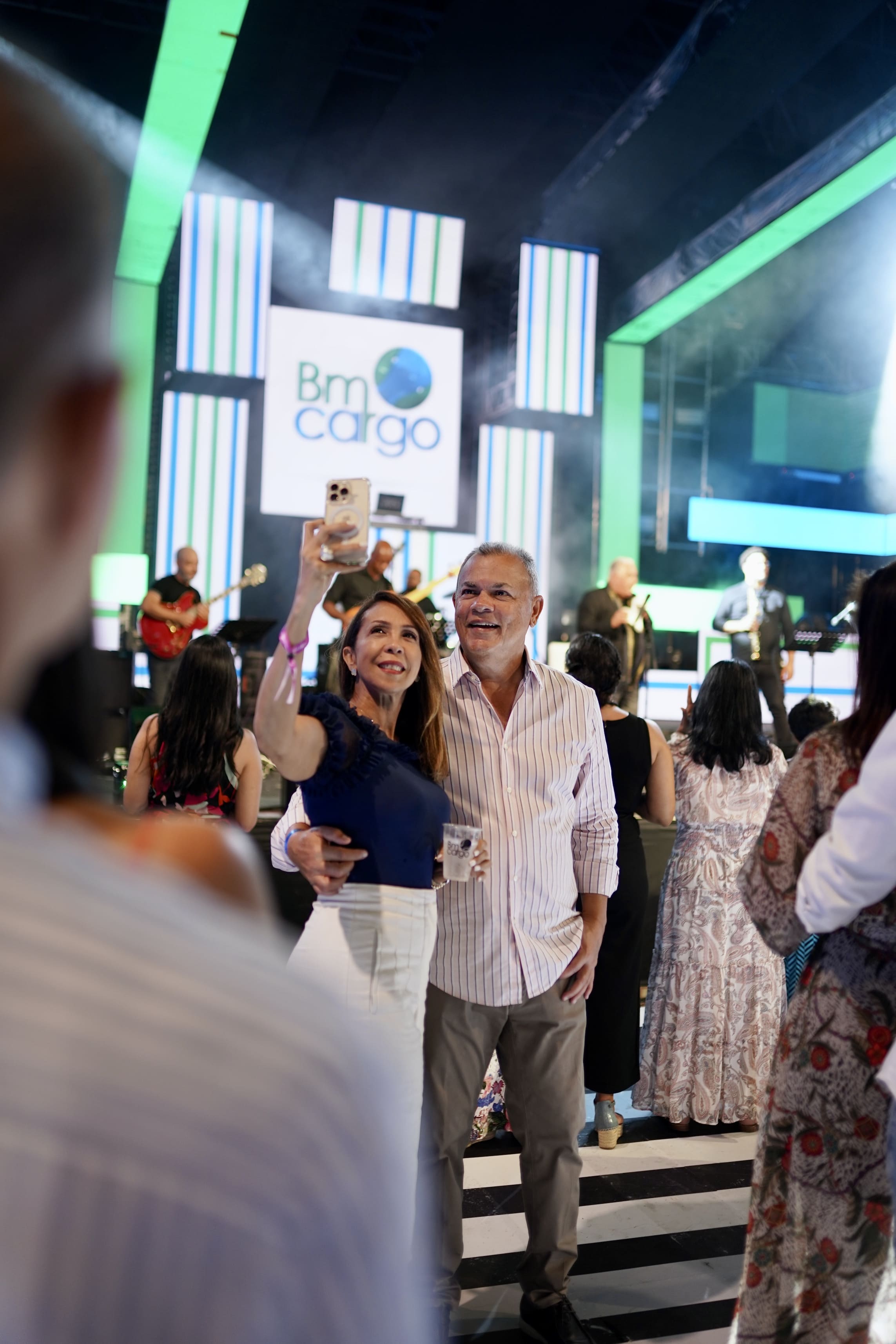 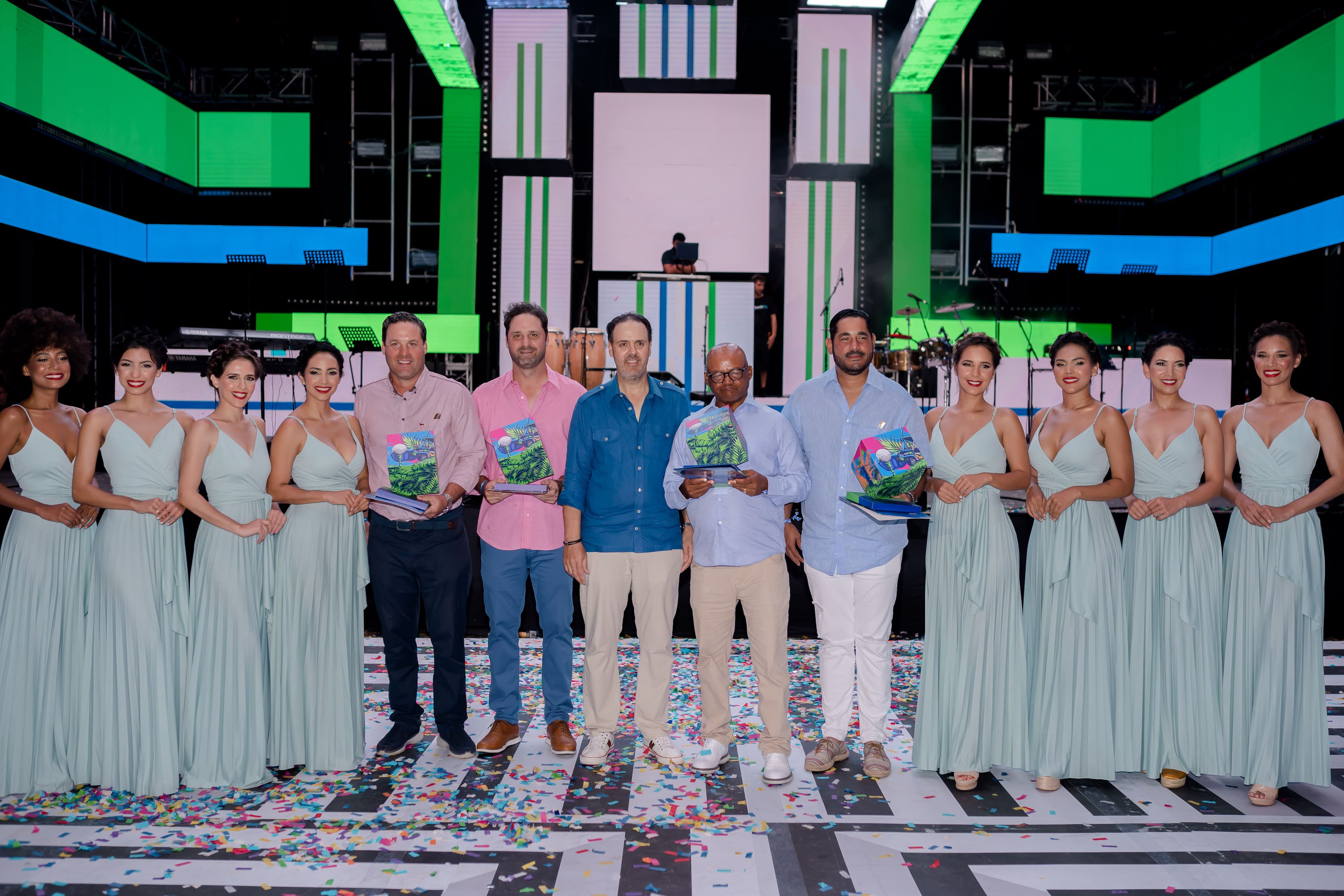 "This was considered by those present as the best tournament of the year, raising in this edition RD$3,185,900.00 for the Huellas Misioneras Foundation, as part of the Social Responsibility program".

Punta Espada, Cap Cana, R. D. - The worldwide logistics and freight forwarding company BM Cargo, celebrated in grand style the ninth edition of its long awaited Invitational golf tournament, once again at the wonderful Punta Espada Golf Club in Cap Cana. The event, which was played in Shamble format with 70% of the handicap, was considered by those present as the best tournament of the year, included three rounds of golf, dances, parties, contests, great atmosphere, and of course, new winners of the event that every year sets standards in terms of organization and set-up.

Ramses Atallah, president of BM Cargo, was in charge of the closing speech of the event. "We have reached this ninth edition thanks to the support of sponsors and players, true protagonists of this weekend. I thank my family for their constant support, all the BM Cargo staff and the tournament staff, who joined forces to make the event exceed all expectations. This year we donated RD$3,185,900.00 to the Huellas Misioneras Foundation, as part of our Social Responsibility program", said Atallah.

Once again, the tournament was characterized not only by the competition, but also by the collateral amenities. In this edition, the social activities began on Thursday with the first round of play and then a fun afternoon with live music at the Hospitality Tent located at Punta Espada, which served as the 19th hole of the tournament. Friday was the "Ladies' Experience," an evening where guests celebrated at a large private event hosted by famed stylist Reading Pantaleón.

The dance parties were held at Los Establos de Cap Cana with the participation of Danny Rivera and Toño Rosario on Friday and the closing of the event on Saturday was enlivened by AlaJazzá and salsa singer Víctor Manuel. In addition, a "crazy hour" was held with a multicultural theme representing the company's motto, "The only thing small is the world", which was enjoyed by all. The activities were animated by Miralba Ruiz, Glency Feliz and the awards were presented by Felix Olivo.

The great champions of the tournament were the Olivo brothers, Antonio and George, with a score of 68 gross strokes during the first round of play held on Thursday, to become the absolute champions of the tournament. On their side, Ray Reyes and Pedro Lopez, who saw action on Saturday, posted a 63 that earned them the best overall net score. Both pairs win an all-expenses paid trip to North Carolina (flight, hotel, rental car and three rounds of golf).

Learn about our contributions over the years 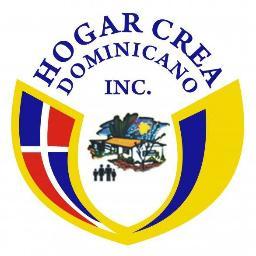 Institution dedicated to the prevention and treatment of drug and alcohol addicts.

Non-profit organization committed to improving the living conditions of children with cancer. 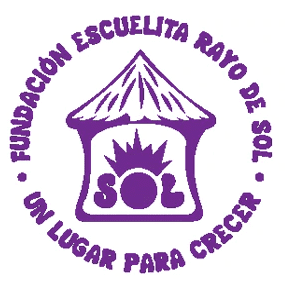 Non-profit institution dedicated to the support of children and young people with intellectual disabilities. 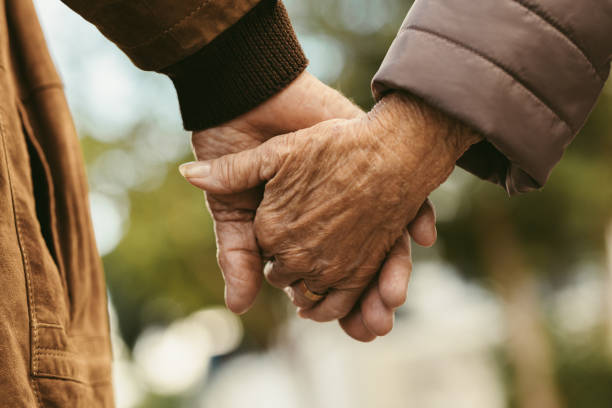 Home dedicated to the care of elderly orphans. 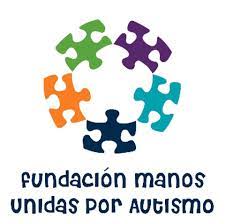 Non-profit organization that works for the welfare of people with autism and their families. 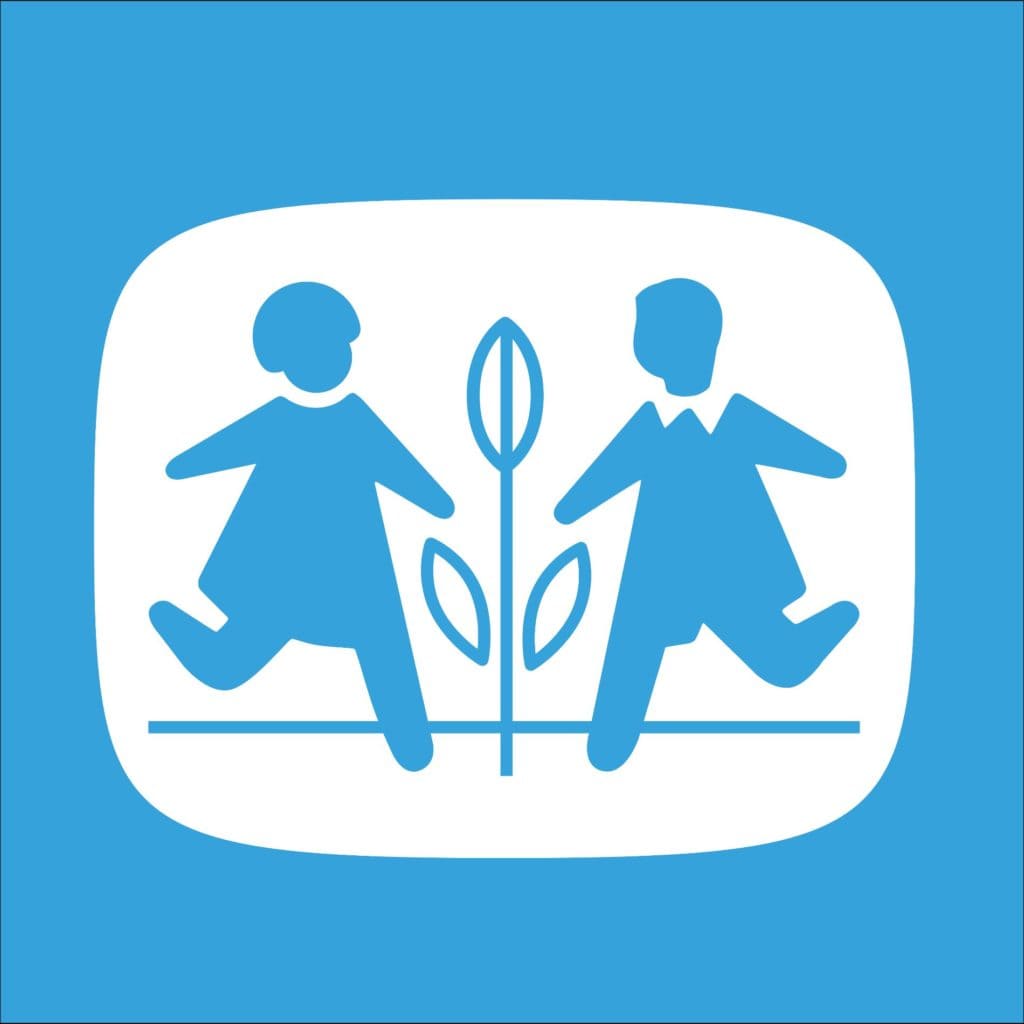 International organization dedicated to the defense of children's rights in the different countries where it is established.

Foundation that works in favor of children in conditions of vulnerability and victims of abuse. 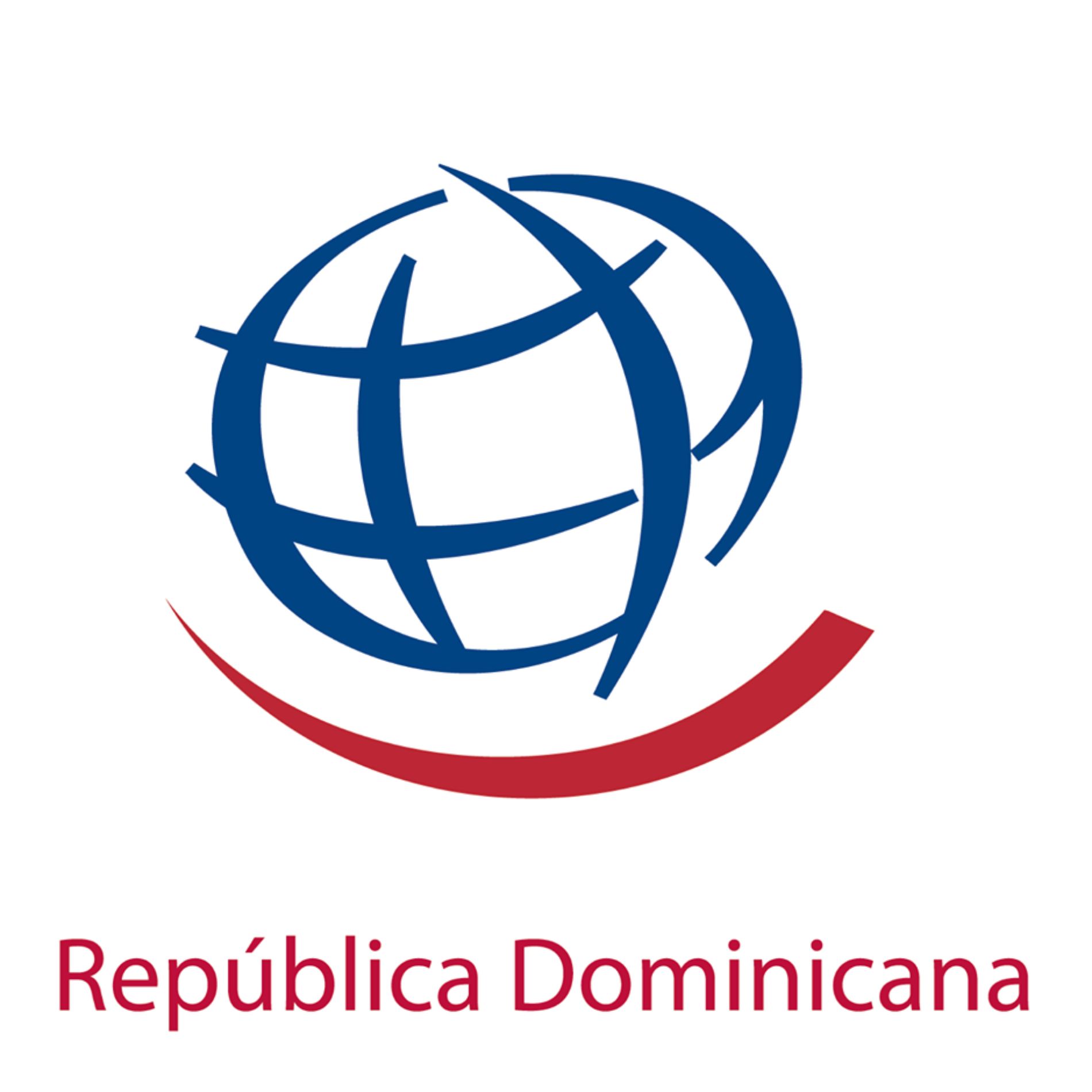 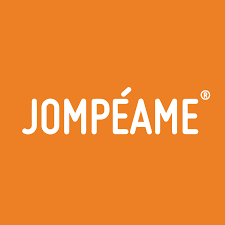 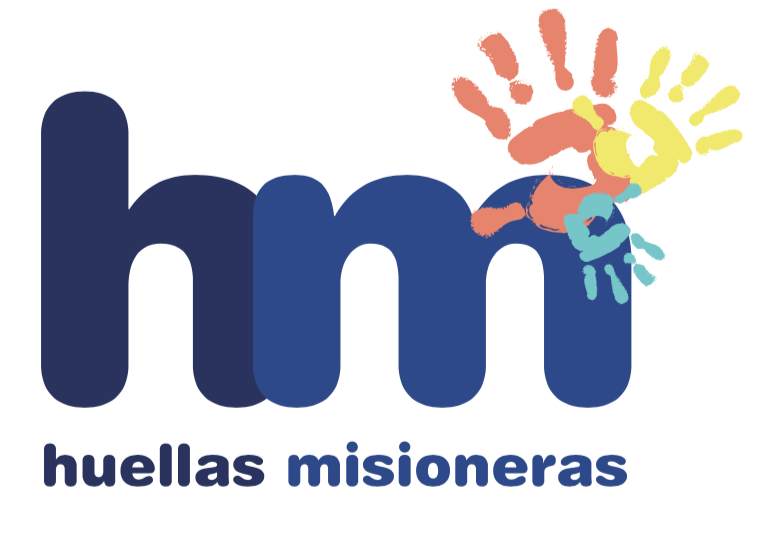 Support the Dr. Hugo Mendoza Pediatric Hospital in its work to promote the comprehensive relief of children and adolescents who suffer from any condition. 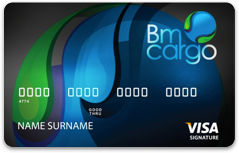 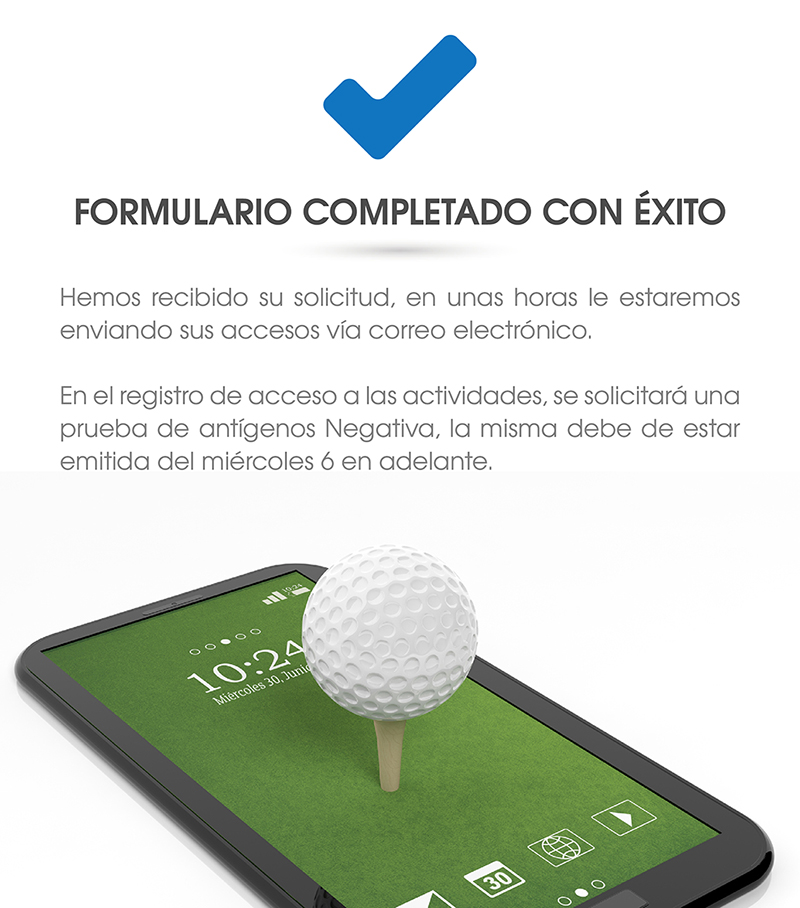